Vienna, the City of Operas

Whether or not you’re in love with operas, Vienna Opera is something you must see at least once in Vienna.

This is because Vienna has one of the best opera productions in the world, which is no surprise seeing Vienna is known as the capital city of classical music. In fact, Vienna Opera has its roots dating all the way back to the 19th century. Since then, numerous opera houses have emerged in Vienna, flourishing the city’s opera scene.

When is the Opera Season in Vienna?

To attend one of the opera shows in any of the Vienna opera houses, it’s highly recommended to purchase the ticket beforehand to avoid disappointment. Each opera house also hosts different performances on different days, so be sure to check out the dates of your preferred show before purchasing the tickets.

A theatre-turned-opera house, Theatre an der Wien has hosted numerous productions since its establishment in 1801. These works include theatre, symphonic music, and opera.

Primarily operating as an opera house since 2006, Theatre an der Wien now focuses on performing productions of Mozart, contemporary opera, and Baroque opera. However, it has also premiered works outside its standard repertoire, such as George Frideric Handel’s Ariodante and Claude Debussy’s Pelléas et Mélisande.

Discover what Vienna opera productions are being shown this season and other information about Theatre an der Wien here.

Find out what opera and ballet productions are being performed this season and other information about Wiener Staatsoper here.

For each season, Vienna Volksoper hosts around 300 performances from 25 productions. These performances are available almost every day during the season.

See what productions, including Vienna Opera, are being performed this season and other information regarding Vienna Volksoper here. 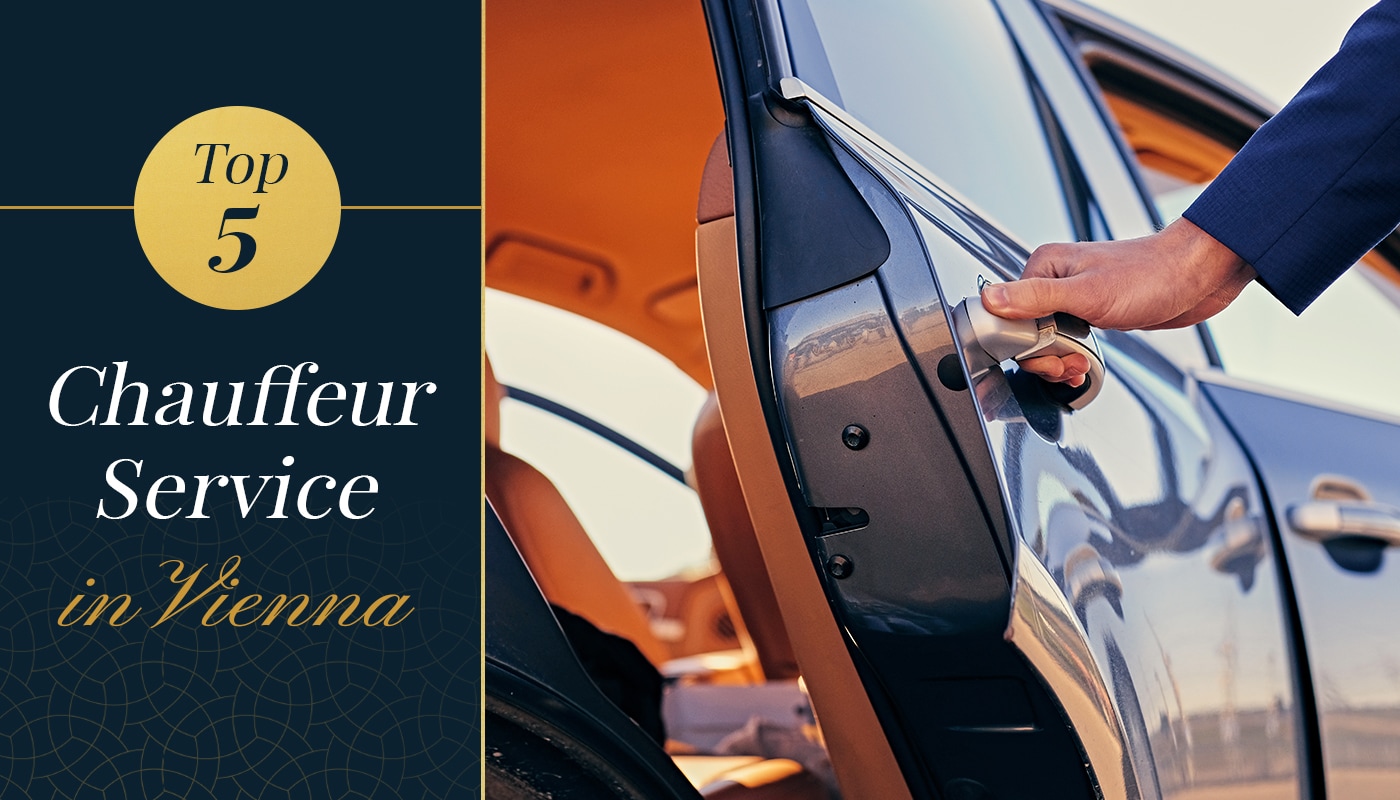 Find out more about House of Time